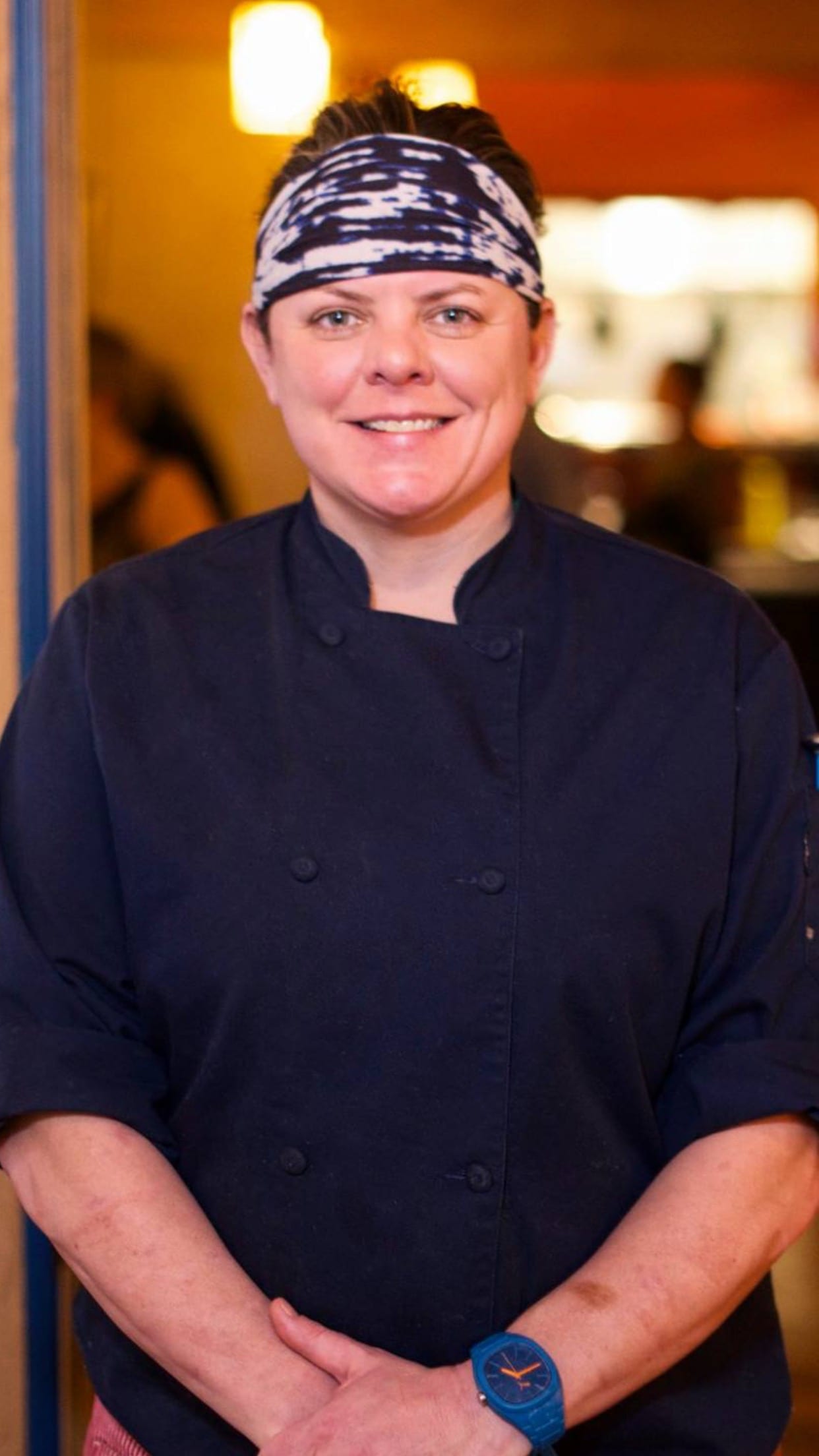 “Being a chef is an important responsibility and honor. It is the opportunity to connect with people around a table with food. Whether it’s a couple or group coming out to celebrate or just enjoy company – a meal can facilitate a special moment.”

Chef Carrie considers herself both a native of Washington, Iowa and Albuquerque, New Mexico.  Her culinary career took off in 2002 at JC’s NYPD, a family pizzeria of which she was owner operator.  From there, she found fulfillment in a variety of special restaurants in and around New Mexico and Colorado, including Desert Fish, a Pacific NW food/live music venue, Dunton Hot Springs, listed as one of the top 40 resorts in the west, and most recently, Farm & Table, located on a ten acre farm in the North Valley.  It was during her time here that she was honored with the awards of Best Chef by Edible Magazine in 2018, Winner of the television series Chopped, Season 32 Episode 5, and featured on Food Paradise, National Geographic Channel.  Since moving to Jacksonville, she has been featured on the Food Network’s show  Beat Bobby Flay, Season 24, Episode 16.  We are so thrilled to have Chef Carrie with us.  Her love for creating beautiful and authentic Italian dishes is a perfect match for Mezza. 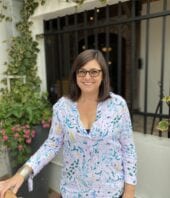 “A big part of my mission revolves around employee care. If you care for your employees and give them support and respect, not only do they support you, but more importantly, they care for the guests, which is our end goal: to give the best dining experience possible.”

A native of Upstate New York, Beth Ann’s first “culinary” experience was working in the bakery section of a local Italian grocery store in East Syracuse, NY. After attending college in Atlanta, Beth Ann settled down at Vickery’s Bar and Grill for the next 17 years, working her way up to General Manager. She and her children relocated to Jacksonville in 2004, and Beth Ann began working at Mezza where she has been a mainstay ever since. 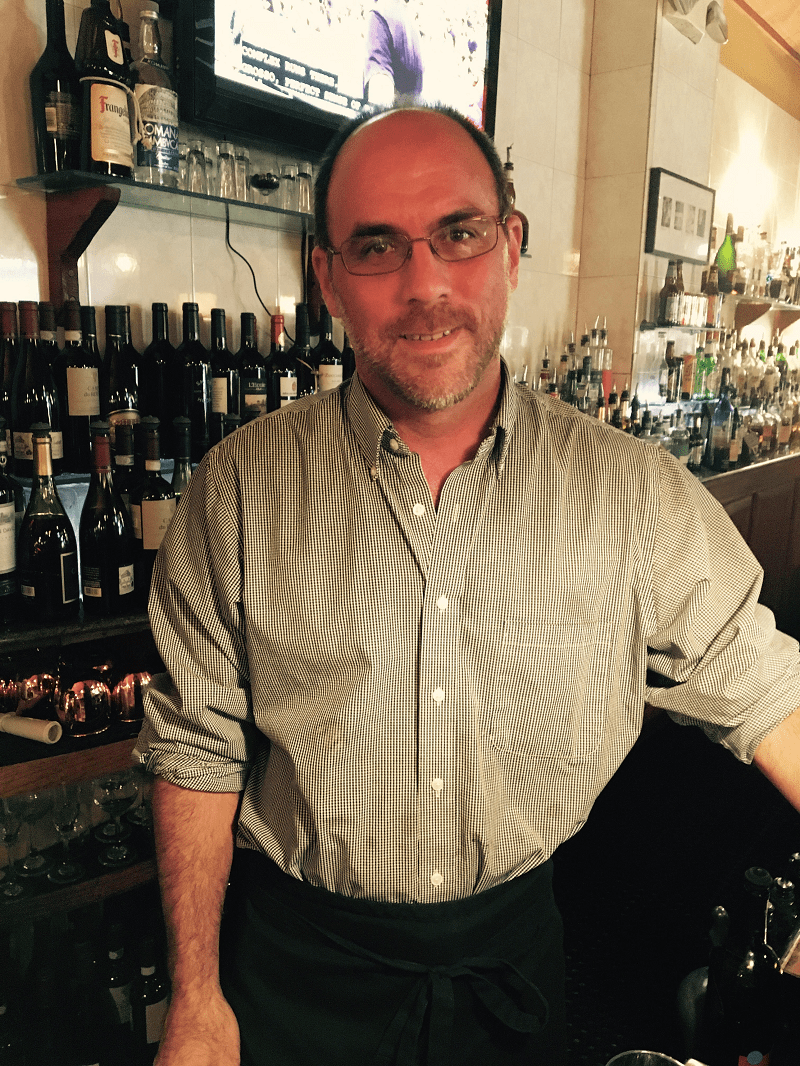 Jason has been a part of the Mezza family since 2008. As bar manager, he is a master of our wine and spirits and is a wealth of knowledge. When Jason is not here, you can find him out on his bike in any corner of the world! 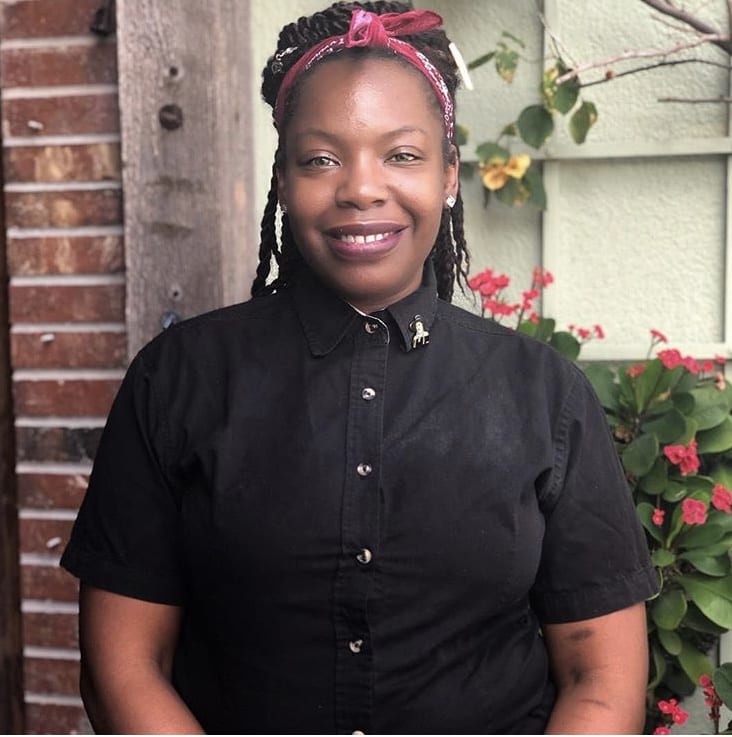 Nadine was born in Vallejo, California, and moved to Charleston, SC when she was thirteen. She grew up amidst a family of chefs and says she gets her passion for cooking from them and from wonderful mentors along her journey. Her favorite things to cook are sauces and soups because she loves to “start from scratch, adding layers of ingredients to create a multitude of flavors.” Nadine grew up with the mantra of “heritage cooking at its best,” coming from her family’s soul food restaurant in South Carolina. She enjoys bringing that ideal to the world of authentic Italian cooking.